Skip to content
My Tweets
Posted on September 13, 2019 by JustJen

When you make an oath, you never know when It will come back to haunt you.

The Synopsis
It’s been 27 years since the misunderstood band of “losers” battled the evil dancing clown Pennywise (Bill Skarsgård) and banished him to the depths of whence he came. However, when history begins to repeat itself, these older but not quite wiser, group are drawn back to their hometown of Derry and the memories of the past they would have rather kept buried.

Billy (James McAvoy), Bev (Jessica Chastain), Richie (Bill Hader) and the rest of the gang need to confront their fears before they can stand up and face the circus music.

As they say it’s better the devil you know, because this time around Pennywise isn’t the only one playing them.

What my cinema companion said:
“The comedic tone irritated me a bit, also the extra flashbacks pissed me off. Why weren’t they included in the first film?”

The Good
The story itself wasn’t the stand out for me – it was everything around it. You don’t have to be watching that closely to observe some stellar transitional shots that pieced this movie together so flawlessly at times I wanted to applaud.

Though we are watching the same characters, it was interesting watching the older actors inhabit the traits of the younger versions of themselves, in particular learning and using the characteristics they might have added. Layered against one another – past and future – I think the actors did a great job of being reminiscent of their former selves.

In all honesty, there are a lot of characters in this movie – I remember thinking the same thing as I watched It (2017). With that being said I appreciate that each one had their own backstory, distinctive trait and personal journey that they had to go on, which progressed into their adulthood. 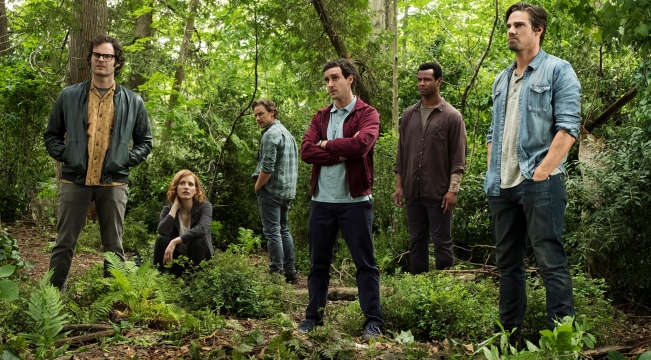 The Bad
As you can imagine, as the story wasn’t the stand out for me in the movie, it meant that it was one of the more disappointing aspects of It Chapter Two.

If you’ve been reading my reviews for a while now, then you know one of my pet peeves is an unnecessarily long movie. At 169minutes and feeling like nothing was actually explained in regards to where Pennywise came from, or that the characters had actually learnt anything from their past – this movie tested my patience.

There is a specific segment in the movie where each character is finding something personal that links them back to the past – and the movie chose to go from character to character, one by one, as they went on their journey instead of intertwining a few at a time to save minutes and pretty much reignite the waning interest of the audience.

Thematically this movie was all over the place and personally, I believe it’s because the fear of the unknown is gone. Yes, there were the necessary anticipatory fearful moments, but then in the next scene, it was all comedy, laughter and romance. I would go as far as to call this movie as equally funny from Bill Hader’s one-liners, and the few ‘slapstick’ gags, as I would horror. I know exactly what I want to put on when I want to watch a comedy – or a romantic comedy, and there is no way in hell that It is on either of those lists. 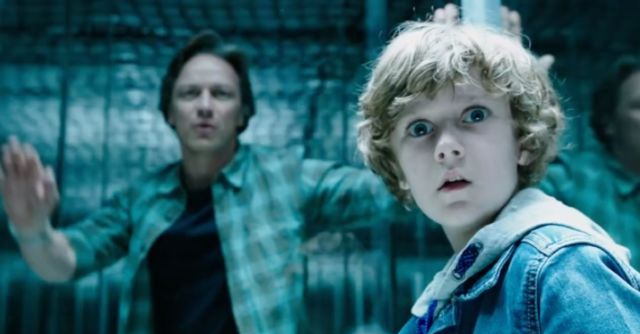 The Conclusion
For me, this movie lost a lot of what made its predecessor so chilling. Whether the new comedic elements were used to offset that subconscious loss of fear from Pennywise or its device was pivotal in the destruction of this series’ essence – it’s hard to say. However, what I hope is that It stays away for another 27 years, ready to resurface for the next generation.